Starting to play 'catch up' 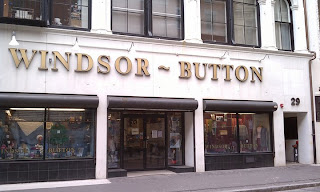 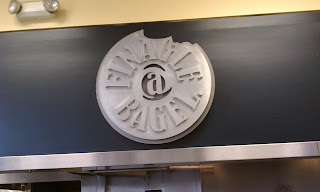 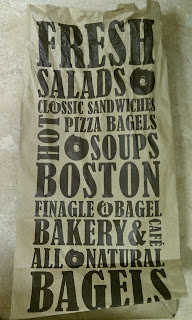 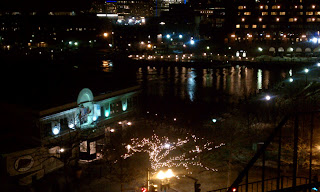 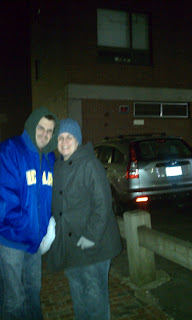 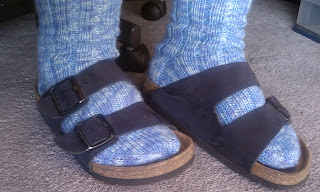 I think it was back in March, good grief, it's been so freaking long I can't remember, but I had the chance to go to Boston to see my son and made a quick trip into Windor-Button. If you live there, GO! I love that shop. Since the LYS in Harvard Square is now closed, it's my go-to. So many things all packed into the store. So many stores to pick from! But this one has Happy Feet DK yarn that I just LOVE! And make sure to stop by Finagle a Bagel. Fun shop with great bagel sandwich when you're out and about walking around.


Then I surprised my daughter while she was boarding a plane in Detroit. I had arranged a flight home to California to be on the same flight she was going to be on for her birthday trip home! Imagine changing planes, thinking you weren't going to make your connection, running, running, running, only to get to the gate to hear, 'Oh you're the daughter!'....and then walk onto the plane and seeing your mother sitting next to your seat. SURPRISE! It was fun! Nerve wracking as her first flight was delayed, but we didn't stop talking the whole flight. Sorry to the passengers sitting next to us on the DTW-LAX flight. Hope you enjoyed our conversation! 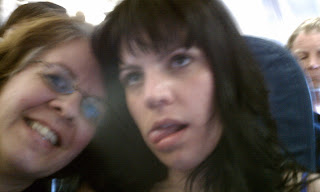 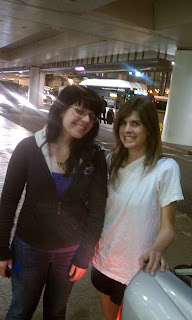 Baby sister picked us up from the airport and before she returned to California, we figured it was only proper to take her to the beach. Can you see here there? ya, so doggoned foggy you couldn't see the water standing on the pier! But...she was there. I went back to Michigan for Easter Sunday 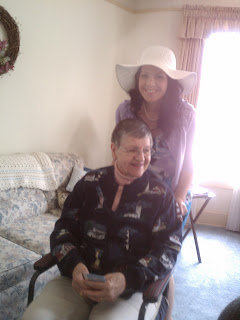 Back to California in time for a 'little' bridal shower. My middle daughter, the Cinderella lover that she is, received a 'shoe' cake from her baby sister. How do you like that slipper? I made it out of white chocolate! Isn't it cute? 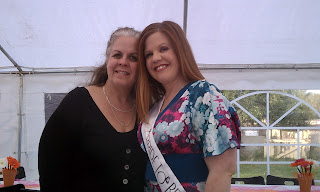 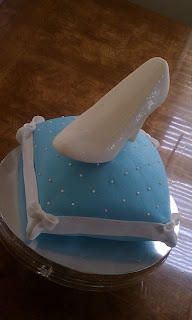 And then I gained a Son-In-Law! 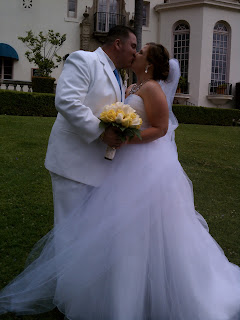 In June and July, I went back to Mom and Dad's for the 4th and Dad's 83rd birthday. When was the last time you found a neighborhood kool-aid stand? We had a blast. I found a recipe for Dad's birthday to finally make his 'bakery style' frosting that he so greatly loved. It's been a long standing family joke about how Dad loved his little cake with the frosting. Corner piece please, and a few frosting flowers if you so please? 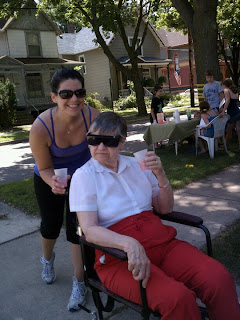 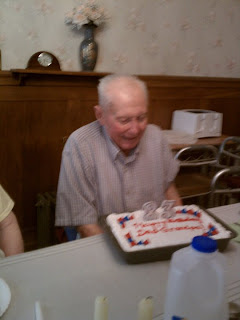 At the end of August, I was flying into Michigan to stay with Mom and Dad for 4 days before driving my daughter back to Michigan. Dad was concerned that she wasn't going to be able to find a job that would support her Master's Degree in this area. He wanted her to use her talents for what she  had been trained for. As much as he loved having her with them, he was wanting her to use her degree. He had talked to me in July about getting her to go home. Well, funny how things turn out. Do you want to hear God laugh? Tell him you have plans. While enroute to Michigan, Dad fell out of bed. At midnight eastern time I was on the phone with the paramedics giving them Dad's medical information. Turns out his hip was fine, but he'd had a heart attack. A few days later, packed in the car, Mom and I followed the ambulance as Dad was transported down to Henry Ford Hospital in Detroit where they worked on him to the tune of 30 doctors. Yep, 30. So many complications, and body parts just completely wearing out. Baby daughter came to visit for a week. Honestly, I thought he was going to pull through. It wasn't until they told me at noon on September 24th that they were buying him time for oldest daughter to get back to Detroit, and while family were trying to locate my brother in town to get down to be with Dad, did it dawn on me we were going to loose him. I just figured everything was just one more thing, or hurdle for him to get through. The doctors kept telling me they could fix each next thing he came up against. It's really rough to hear your Dad tell the doctors, "I'm ready to go. And I want to go now." But...those were his wishes. And there was no way I was going to let him transition into Eternal life without us there. Mom, Melissa and I were with him as he passed. 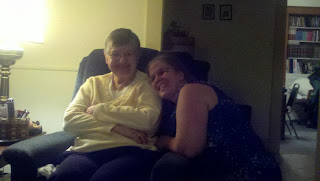 Now, I'm here in Michigan. I'm not leaving. I can't fathom Mom being put into a nursing home. She wants to stay in her home and there is no reason she can't. While Dad was in Detroit, my daughter got a phone call from one of the hospitals there with a part time job using her degree! Dad was thrilled to hear not only did she get the job, but being part time it meant that she would be able to stay in the house with them to continue being a huge help. He was looking forward at the time to 'keeping her around'. Neither one of us has plans to leave Mom. We couldn't think of it being any other way. 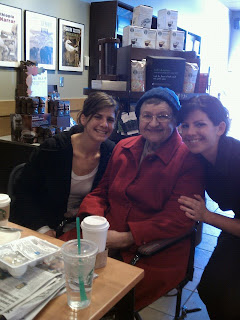 Besides, Mom likes it when I knit her hats, and she's now hooked on Sbux chia tea with pumpkin spice. Thanks to the granddaughter! So, until next time! Happy knitting!